Welcome to the Wahnooyak gallery page.

We can custom build wooden paddles to your specifications. Feathered wood strips and epoxy glass, hand carved and other techniques in whatever design or style you want.

We build on a custom basis so contact us at info@wahnooyak.com and let us know what you want so we can accommodate your order. Generally priced in silver. 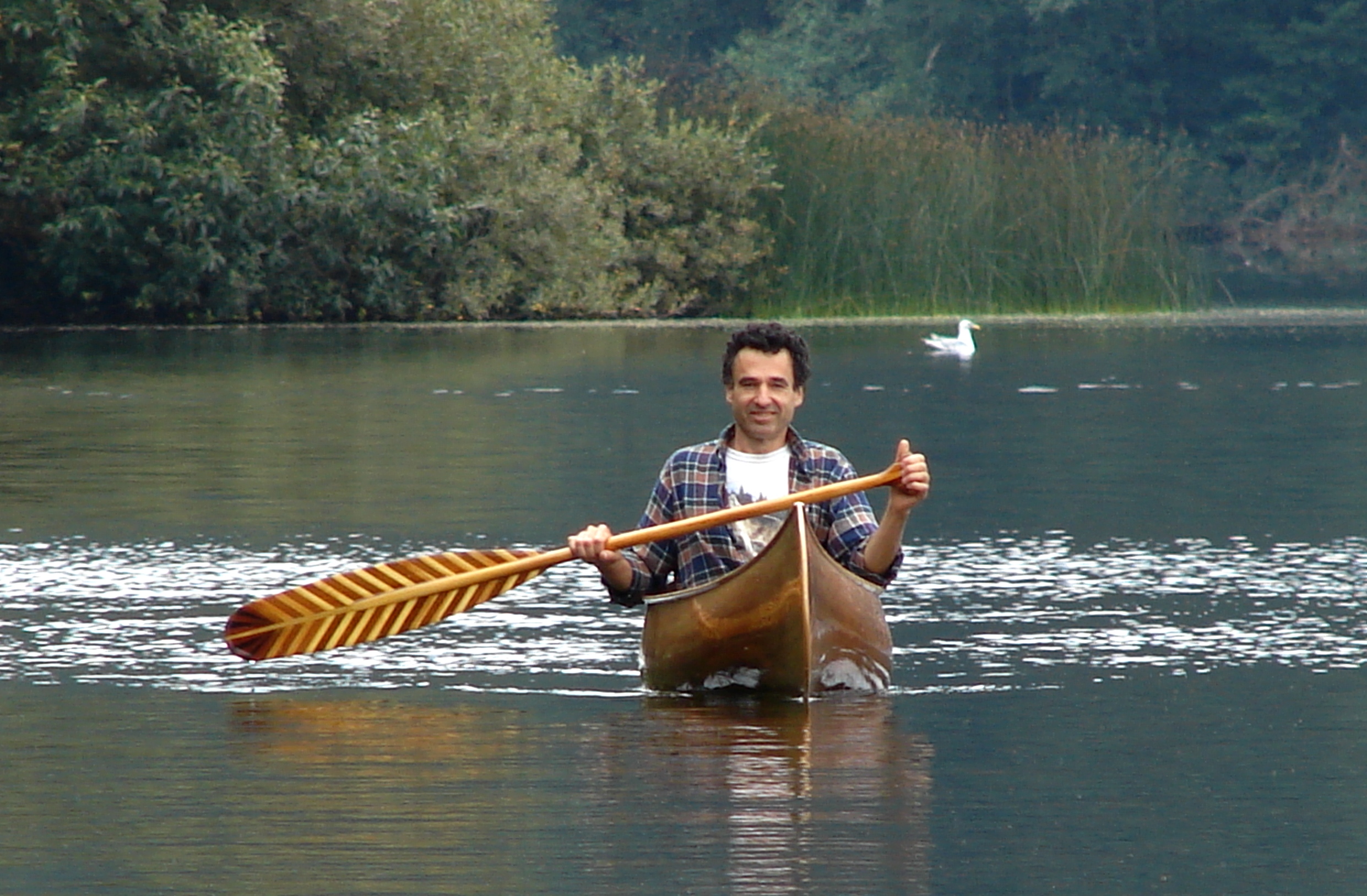 Each Wahnooyak is a custom work and begins with a custom order. Wood selection, special features, intended uses and custom options are considered on an individual basis. Email us at info@wahnooyak.com to inquire about or place an order.

Cedar is the preferred wood for the hull, but that can be varied as well as the grain orientation. Various or several trim woods can be used for your boat. Locust is our preference but many hardwoods are suitable. A Wahnooyak can be built with several techniques to make it more durable or lighter, depending on your preference. If you have any special requests, favorite colors or custom ideas, let us know.

Delivery of your Wahnooyak can be by conventional shipping (crated and trucked) or by direct delivery (cartop) especially if you live in the Northwest. Or you may pick up your Wahnooyak, at your preference when it is finished. We can arrange shipping as part of your order. 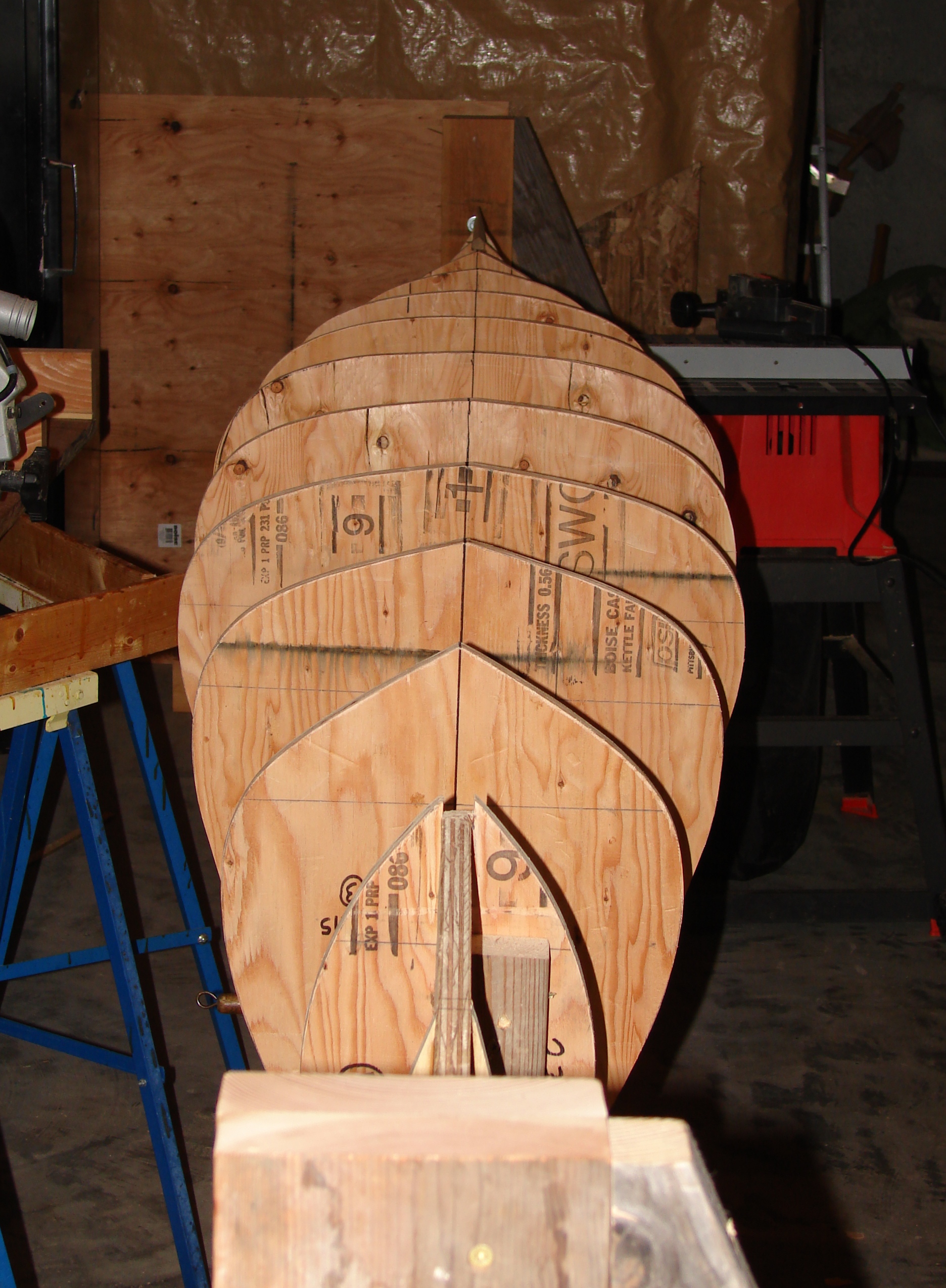 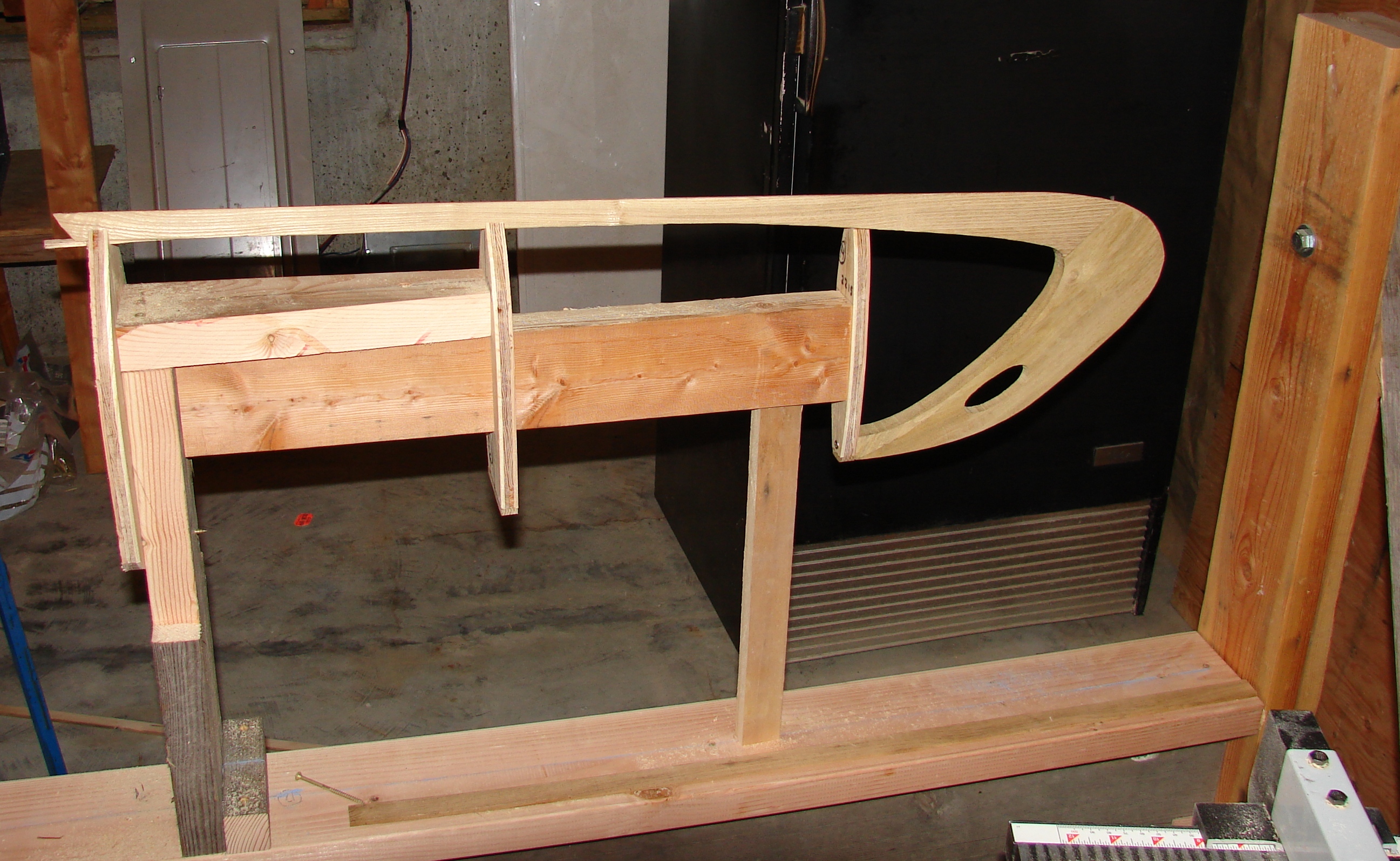 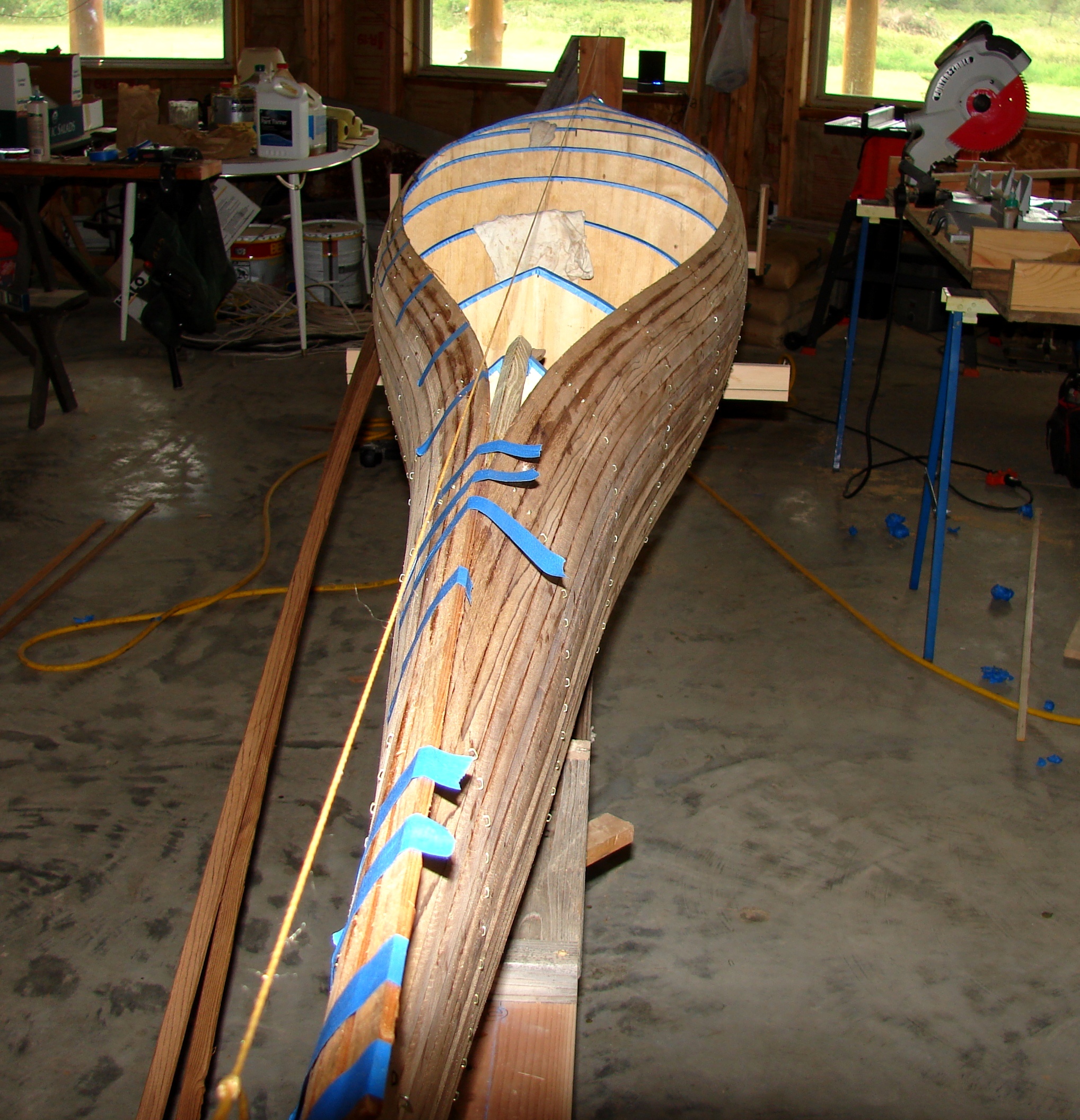 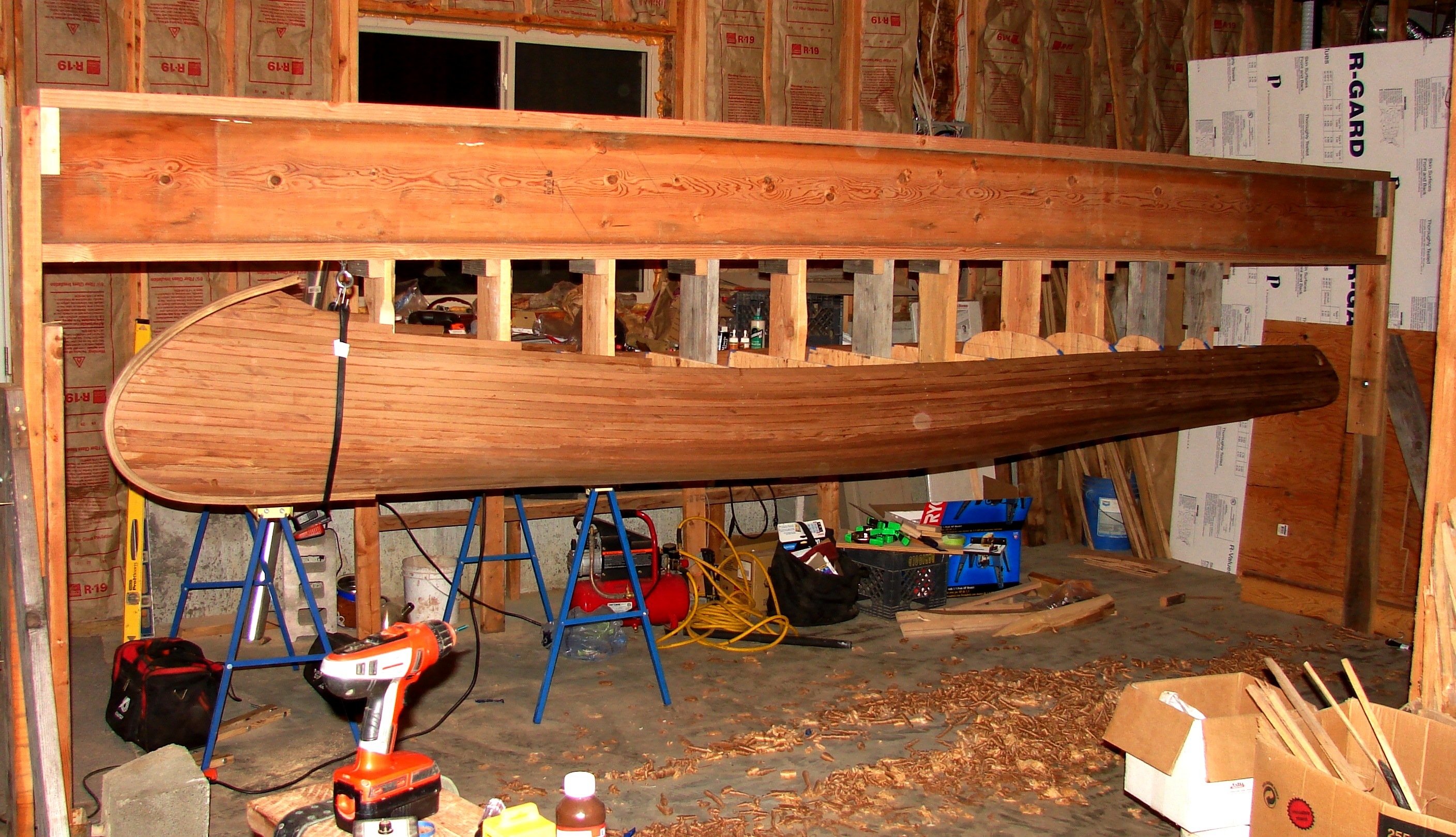 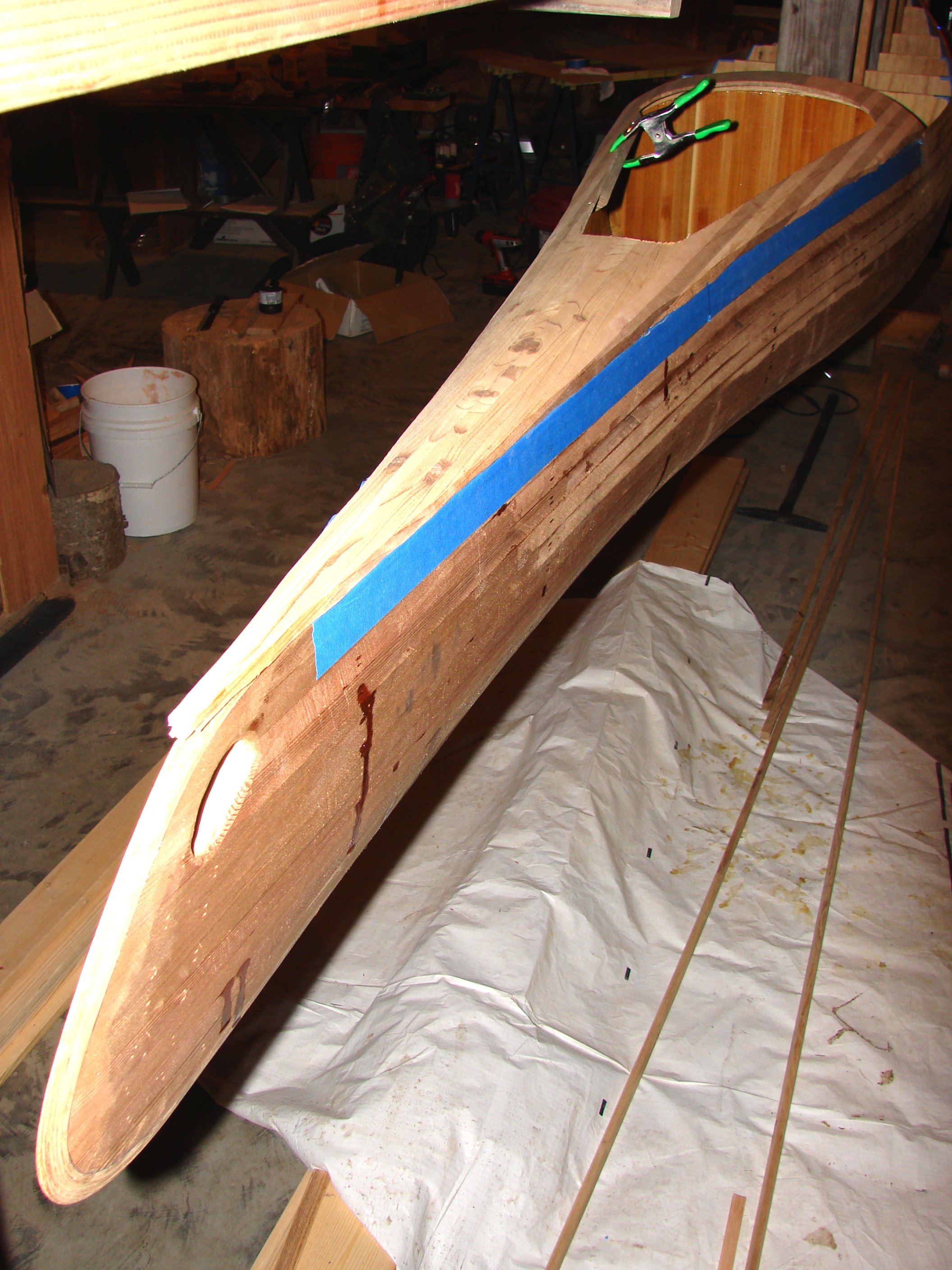 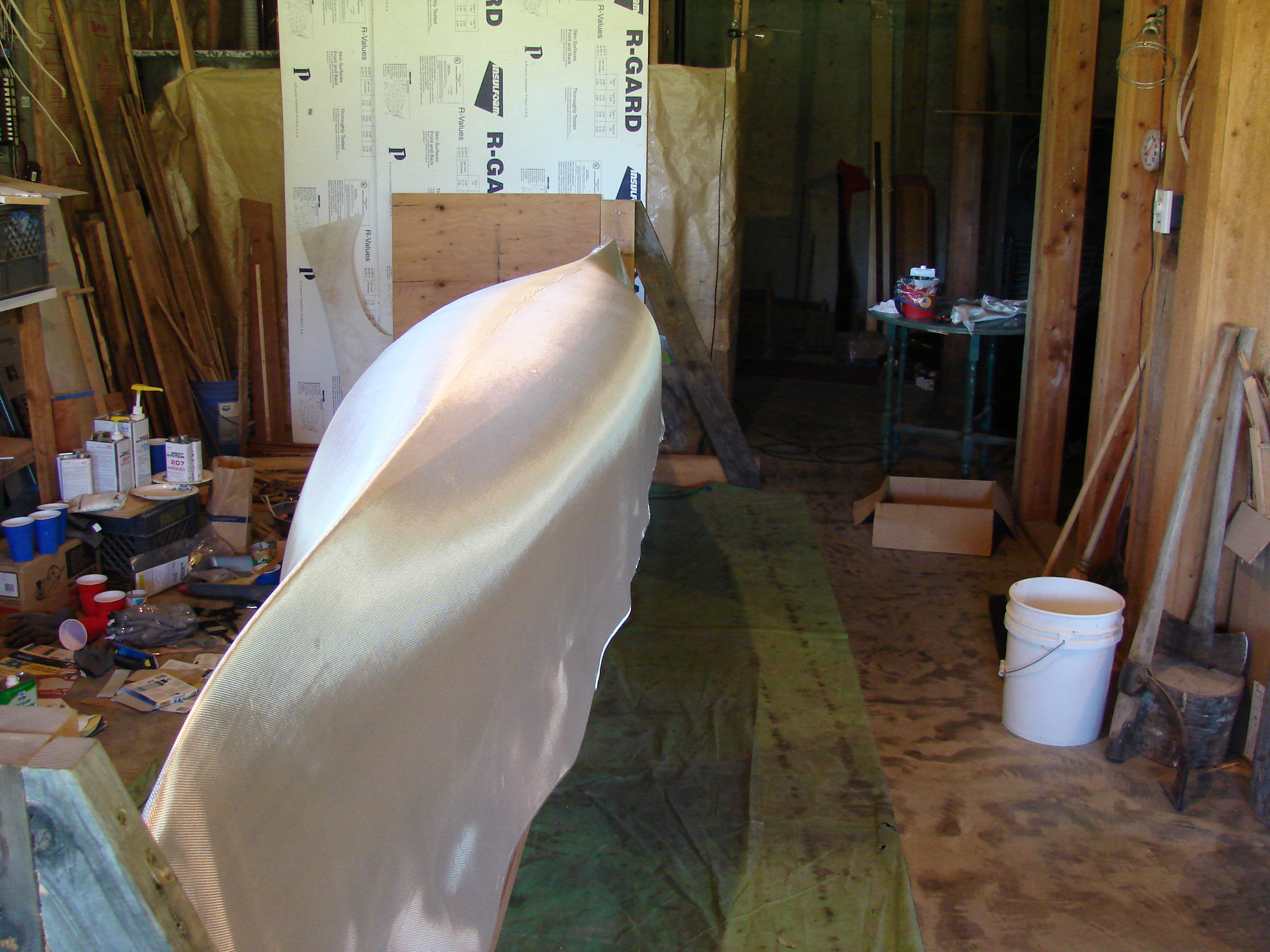 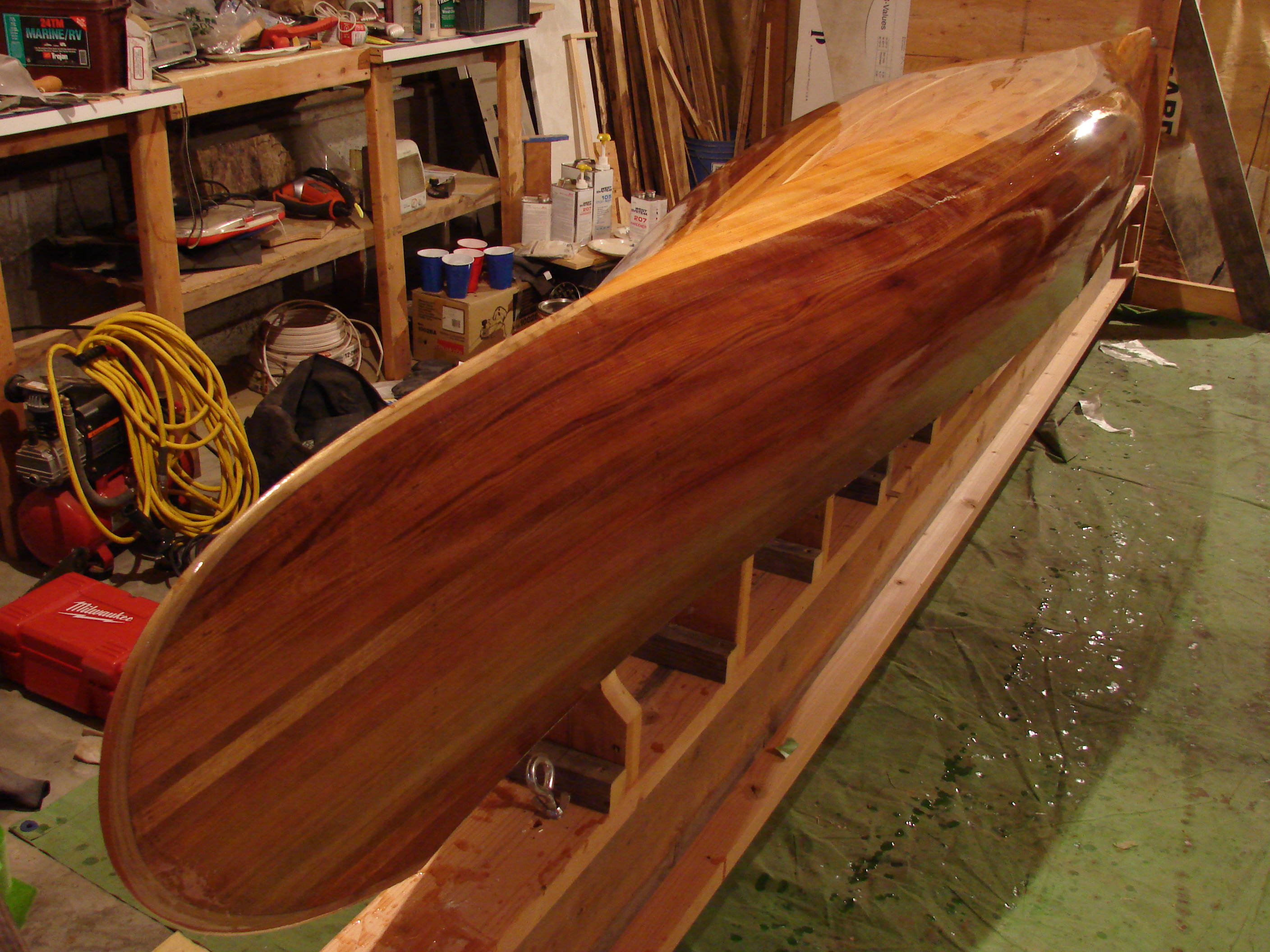 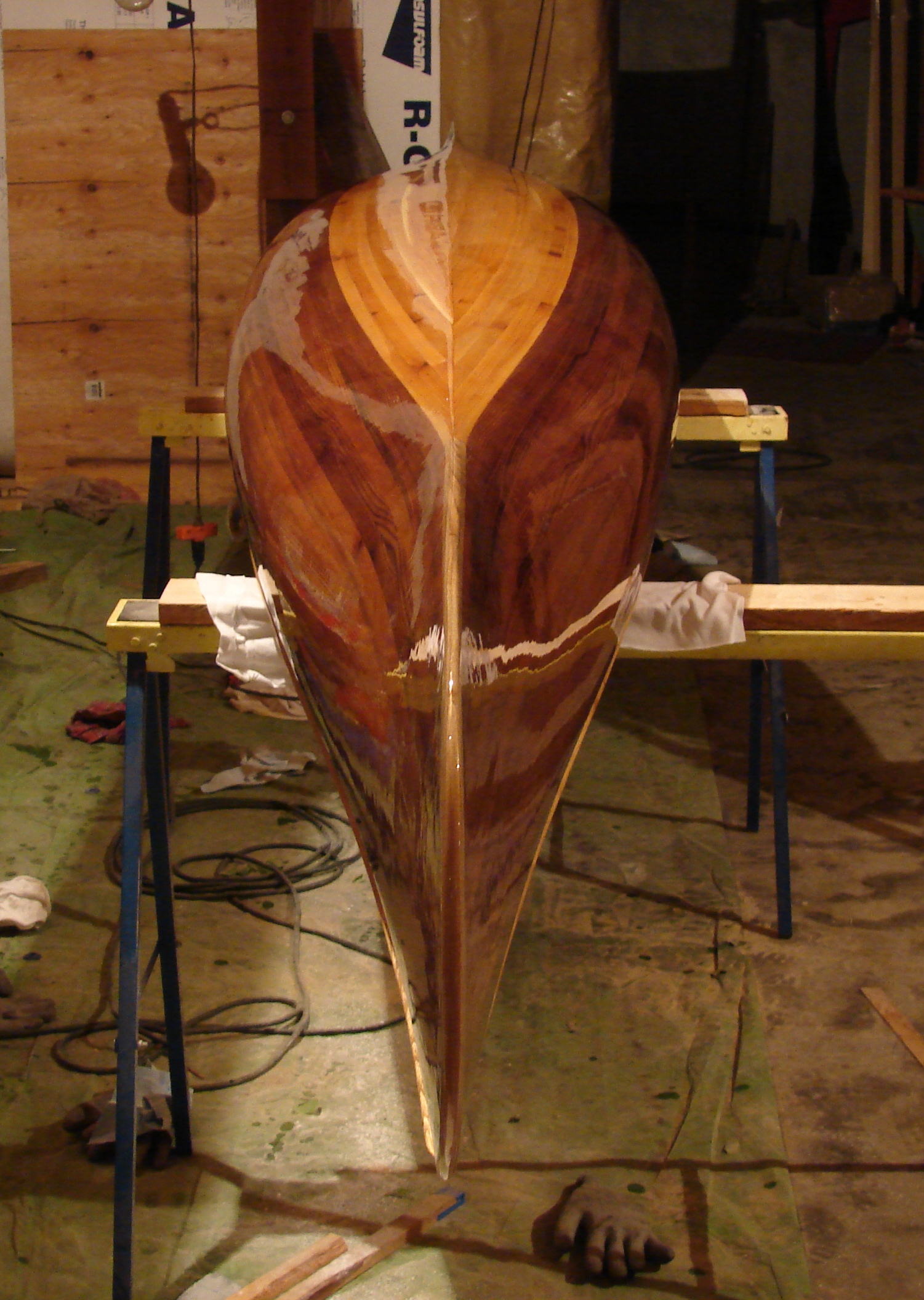 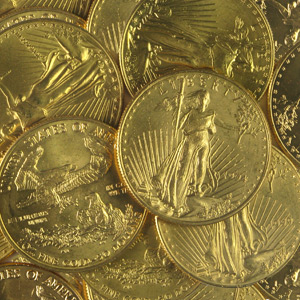 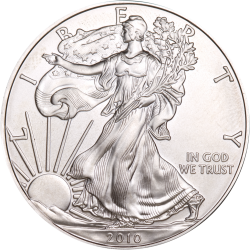 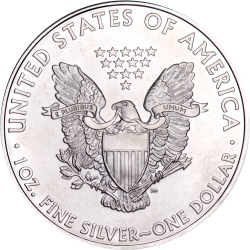 Do you want a woodstrip boat custom built for you? Do you have an idea for a boat, but not the time, tools or skills to bring the idea to fruition? A custom made paddle you can’t find anywhere else? Do you have plans but no builder to build them?

Contact us at info@wahnooyak.com to see what we can do for you. 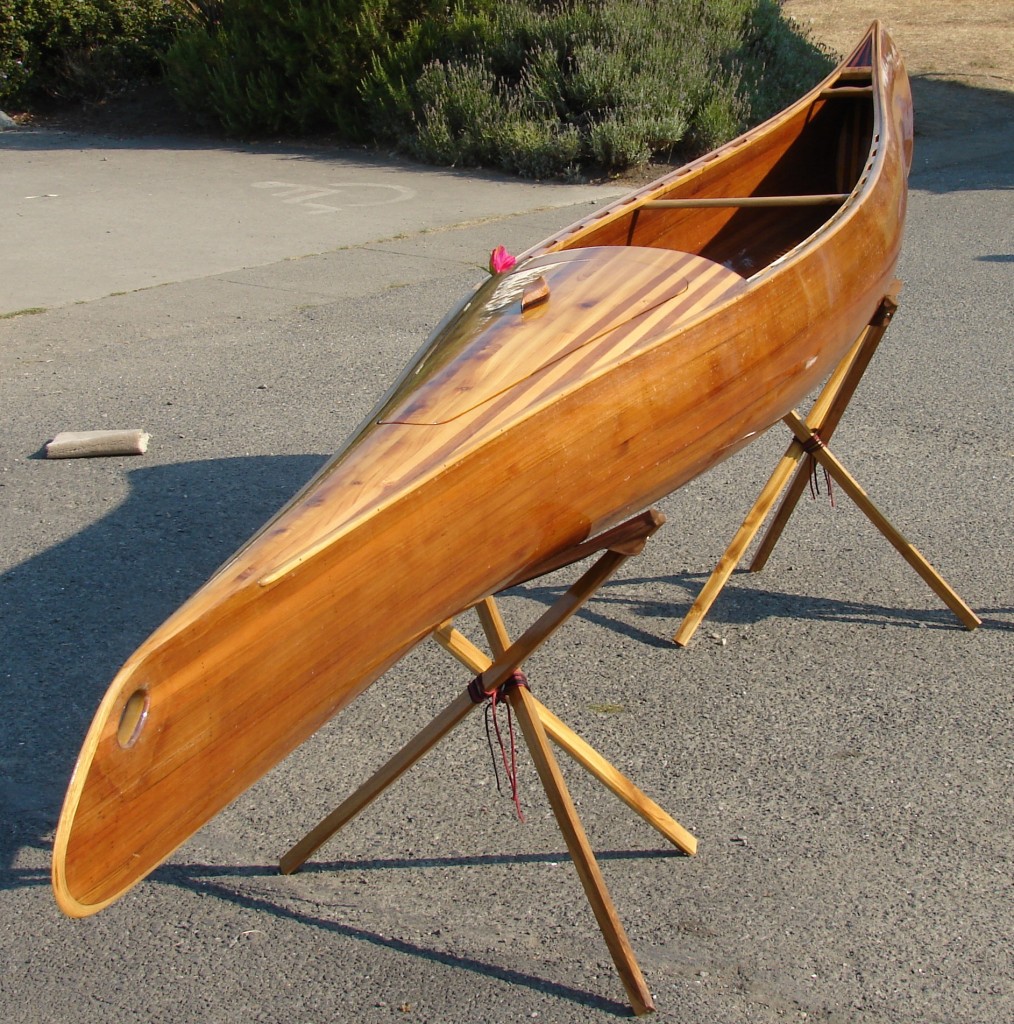 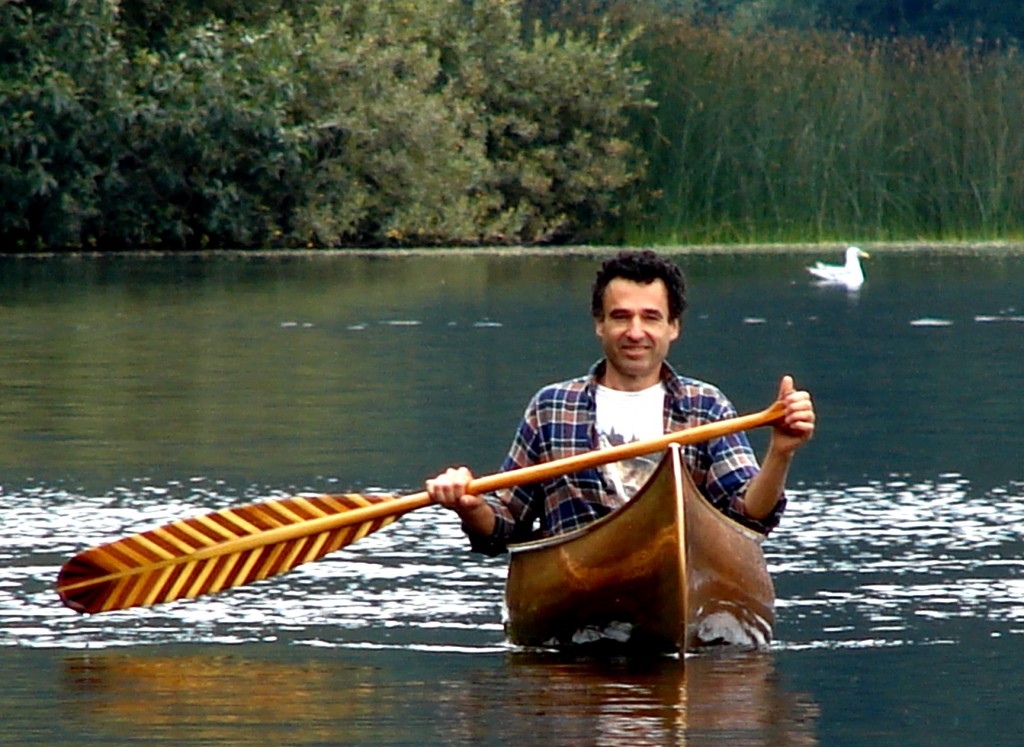 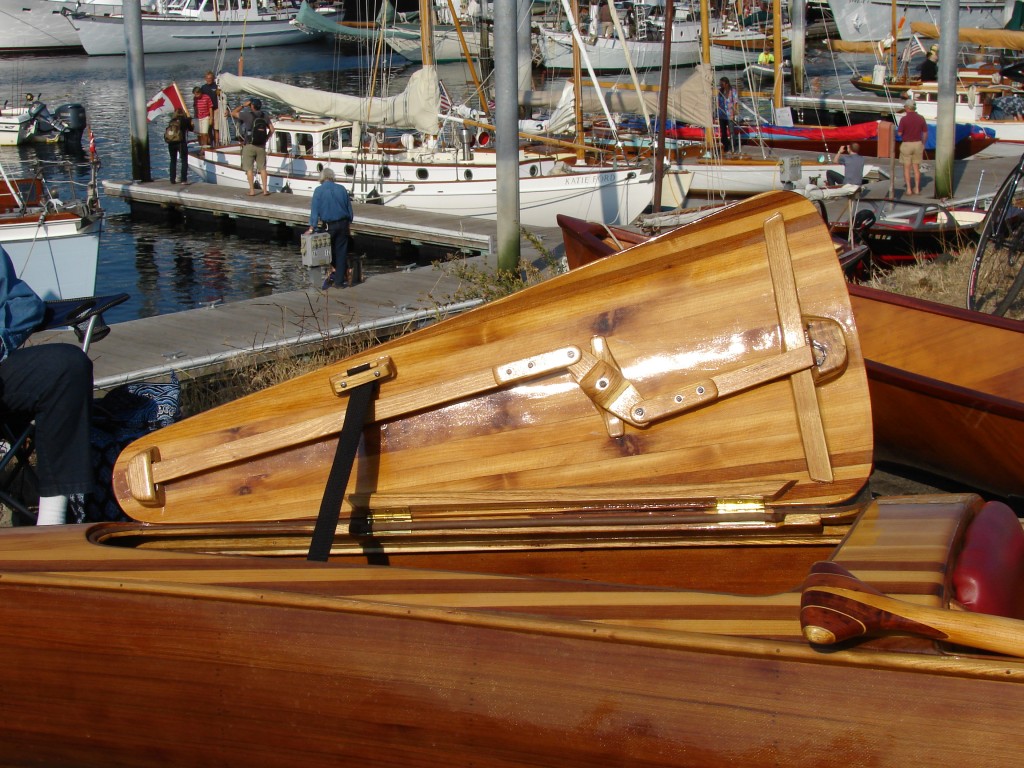 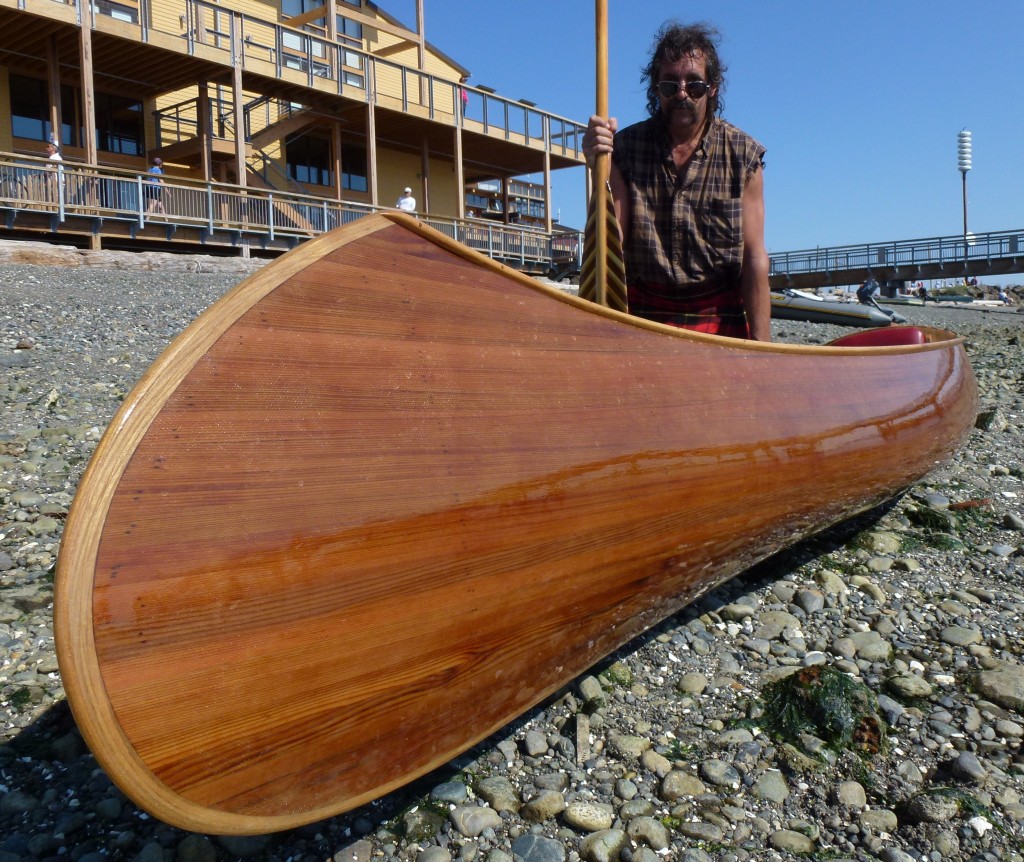 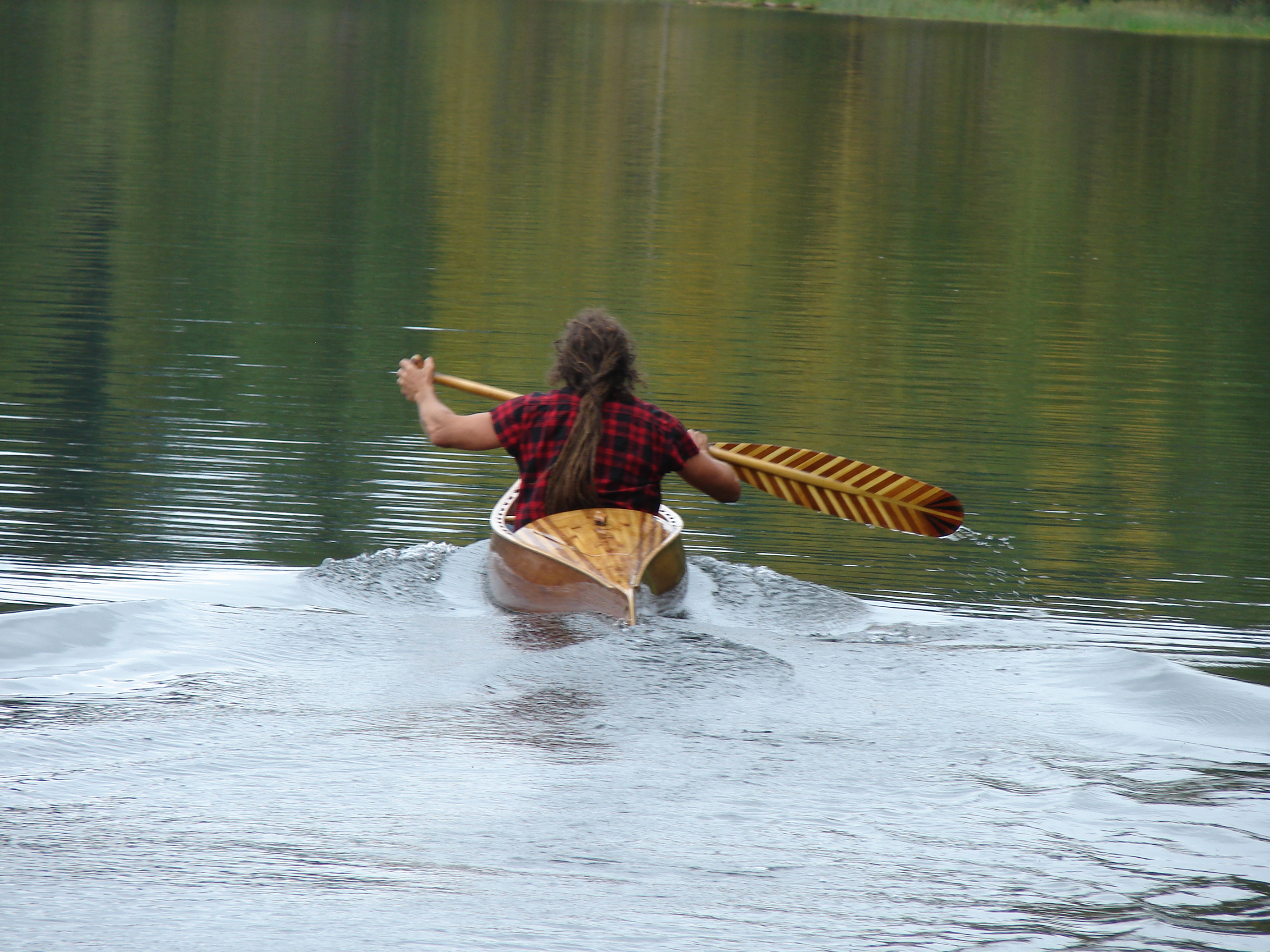 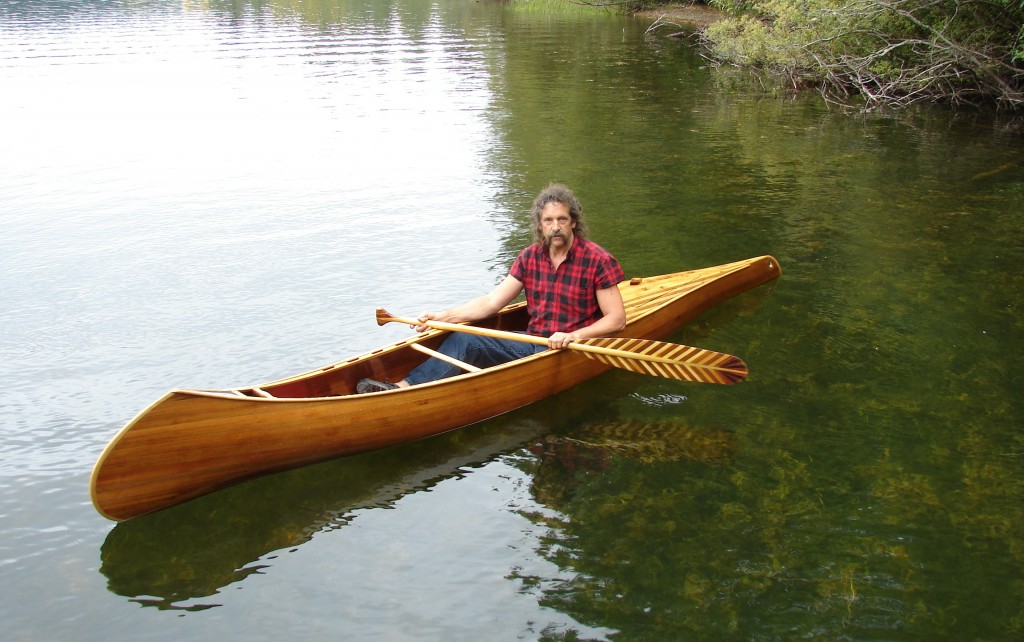 Load capacity: A 200 pound paddler and a moderate amount of gear.